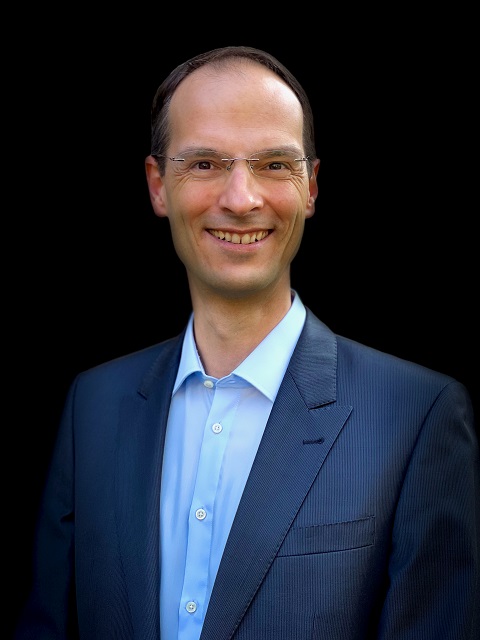 From 2006 to 2008, he was with the High Power Electronics Lab of GE's Global Research Center in Munich, Germany. There, he was a project leader working on control and modulation schemes for large electrical drives with power ratings up to 40 MVA. Subsequently, he spent three years at the Department of Electrical and Computer Engineering of The University of Auckland, New Zealand, where he developed model predictive control schemes for medium-voltage drives.

In 2012, Tobias joined ABB's Corporate Research Centre in Baden, Switzerland, focusing mostly on high-power converters and advanced control methods. In 2016 he was promoted to a Senior Principal Scientist for power conversion control. In mid 2020, Tobias joined ABB's medium-voltage drives business as R&D platform manager of the ACS6000/6080. In parallel, he is a Corporate Executive Engineer for control methods of power converters and electrical machines. Furthermore, he is an external lecturer at ETH Zurich for the course Predictive Control of Power Electronic Systems.

In 2017, Tobias received the Habilitation degree (a higher doctorate similar to the D.Sc.) and the venia legendi (permission to lecture) for the field of power electronics from ETH Zurich. Tobias was appointed as an Extraordinary Professor in the Department of Electrical and Electronic Engineering of Stellenbosch University, South Africa, for the period from 2017 to 2020. This appointment was renewed for another three years until 2023. He is a Distinguished Lecturer of the Power Electronics Society from 2020 to 2023.

Tobias received the PELS Modeling and Control Technical Achievement Award in 2022, the Semikron Innovation Award in 2021, and the Nagamori Award in 2021. He is the recipient of four prize paper awards, including the 2018 First Place Prize Paper Award in the IEEE Transactions on Power Electronics. His book Model Predictive Control of High Power Converters and Industrial Drives was published by Wiley in Oct. 2016. He served as an Associate Editor for the Transactions on Industry Applications (from 2011 until 2014) and for the Transactions on Power Electronics (from 2013 until 2019). He was an international program committee vice chair of the IFAC conference on Nonlinear Model Predictive Control in Madison, WI, USA, in 2018. Tobias also regularly gives seminars and tutorials at the European Center for Power Electronics (ECPE), different PhD schools and conferences. He is a fellow of the IEEE.